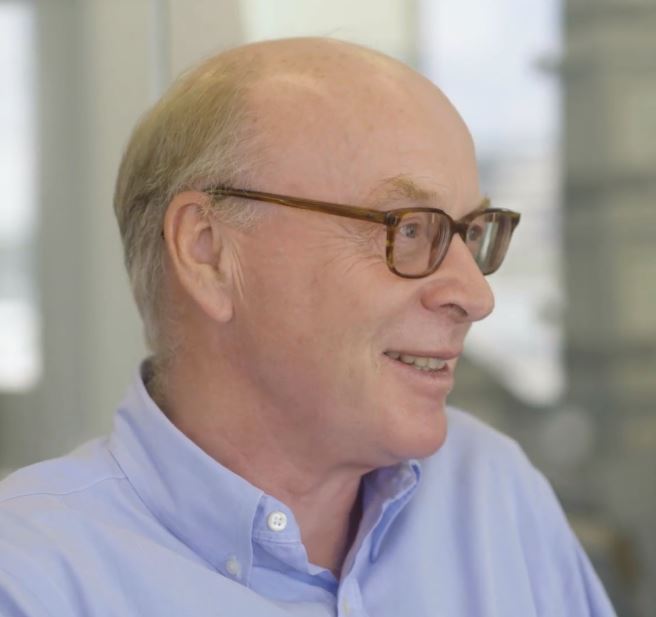 Past performance is not a guide to future results or liquidity

The news that (former) star stock picker Neil Woodford has prevented investors from pulling their money out of his under-performing fund has been widely reported.

Less so has been how unusual this step is, especially when it comes to a fund of this size. I can’t think of a time when a unit trust like this has come unstuck in such spectacular fashion.

Of course, there would be no headlines if the fund wasn’t up to snuff but folk were able to get their money out as easily as they put it in, preferably on the same day.

It is in this pickle because the fund had assets – stocks not listed on the public markets – which cannot be liquidated immediately. Put simply, they take time to sell and for the cash to be handed back to the investor.

That means there’s not enough to go around at the same time so refunds (or redemption, same meaning, different overtone) have to be staggered (same meaning, apt overtone).

And I am not the only one thinking liquidity is what under-performance has exposed? Not sure Anthony Hilton would claim that great minds think alike but his latest column popped up as I was forming mine so I must be on the right track. He takes a far darker view of the implications but we have both alighted on liquidity as the most worrying feature.

This blog is no place for investment advice or otherwise, even with the 30-plus years behind me watching the markets but this crisis (certainly for people who handed over their money) is a reminder that there is no substitute for doing your own homework or asking for help if you’re scratching your head on what is a big decision.

While you’d be able to see the underlying investment components, making sense of them is, for most, the hard bit. And most of us would ask someone experienced in this area if it were a safe home for his or her savings.

It might well be that they did take the right soundings. After all, Kent county council has £263m locked in and could scarcely be characterised as an unsophisticated investor.

We live in an era where everyone from tyre fitter to tycoon can trade on their smartphone on everything from ebay to equities. As I’ve touched on before, this process will only accelerate but as digital buying and selling of virtual stocks, shares and assets marches on, this episode is a reminder that the numbers on the screen are not the full story. Some things – and assets – remain stubbornly analogue in their behaviour.

“Past performance is not a guide to future results” is the rubric stamped on every prospectus and platform. Most accept this but there will be some who won’t want to admit that they did not see the corollary: that a big padlock won’t stop the stampede for the exit.

"I am not the only one thinking liquidity is what under-performance has exposed".

How we manage liquidity within Psigma portfolios?